Last Sunday we all watched as Tom Brady played for a chance at his 6th Superbowl ring.

And although he didn’t get one, he’s still a huge win for the Vegan world of athletes and their fans.

Tom and his wife super-model Giselle are spokespeople for the plant-based meal delivery Purple Carrot.

Among the other football players claiming that veganism has caused them to lose weight, increase energy,

and play better are former NFL lineman David Carter who calls himself the 300 pound vegan.

The NBA is the other organization being hit hard by the vegan trend that’s here to stay! Kyrie Irving says “my energy is up and my body feels amazing.”

Damian Lillard shed ten pounds going vegan. Wilson Chandler is probably the most outspoken vegan. “Eating a vegan diet has changed my everyday living. I sleep better, I wake up in a better mood, I recover faster, I’m not so inflamed, not so achey. I feel better overall in everything I do.”

Clearly the “New” Breakfast of champions may include an Acai bowl or some tempeh bacon!” 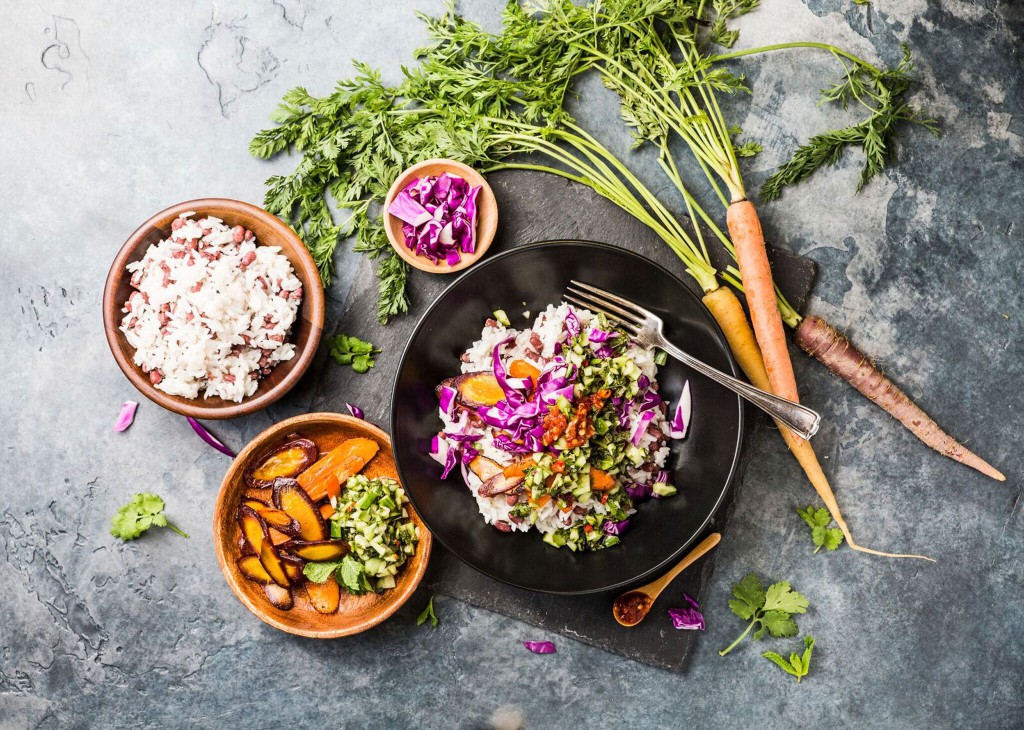